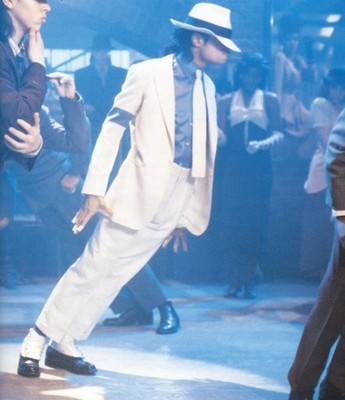 June 25th marks the one year anniversary of the death of “The King of Pop.”  There were various celebrations in New York City and around the nation.  Today was the first time in a very long time that I could listen to Michael’s music and truly enjoy it without feeling some sadness about his untimely passing.  Today, I remembered the world’s greatest entertainer by watching his videos.  Michael was not just a singer but he was also a phenomenal dancer and was made for era of music videos.  But while I enjoyed the music and reminisced on the influence it had on my life, I also thought of his three young children.  Children that no longer have their father to give them hugs at bedtime or will share the milestones of their life that are sure to come.  I thought of his mother and how she had to bury her son, which is a task no mother is prepared to do.  I also thought of his siblings.  To lose a brother or sister is one of the most surreal experiences, nothing is the same afterwards.  F.A.M.E NYC prays for all the members of the Jackson family.

To commemorate the anniversary of Michael Jackson’s passing F.A.M.E NYC would like to share our favorite Michael Jackson videos.  Love and energy never dies and through his music the “King” will always reign.