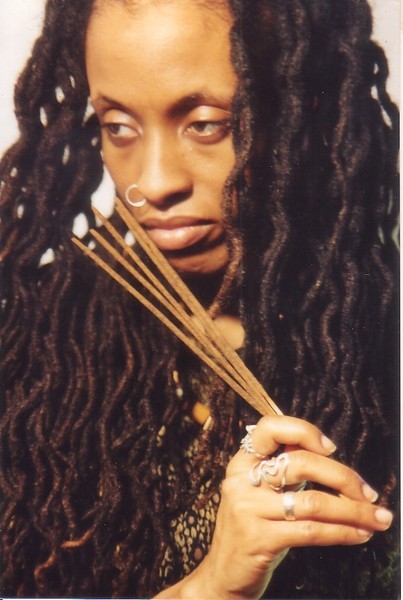 If Merriam-Webster’s Collegiate Dictionary featured a photo for the colloquialism “Renaissance Woman,” then Yejide The Night Queen’s picture would prominently be placed underneath showing the indie hip-hop empress in the stoic stance she is known for.  This Brooklyn-born and bred artist is not only famous for dropping conscious rhymes on the frontal lobes of those thirsty for creativity, she is also a dancer, photographer, paralegal, mother and grandmother.  In the underground house music scene, she is a living legend.  A fixture at clubs such as Sound Factory Bar, Afterlife and Club Shelter, Yejide has been an active member of the New York City house scene for over 20 years chronicling its evolution through photos and gaining respect on the dance floor for her mastery of multiple dance styles. 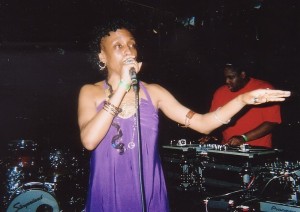 In 2001, Yejide released Seventh, her first full length CD.  In 2006, she released The Smokey Chronicles, a collaboration of unreleased tunes, in-studio bloopers and seven-inch dub plates dating from 1997 to 1999. The Night Queen has also been a featured vocalist on several projects from 2002 to 2009.  Currently, this Lyricist Lounge and Knitting Factory all-star is in the studio completing her second full length CD; the release date is tentatively set for winter 2011/2012.  To give fans an early treat, The Night Queen has released a video for the single “Half,” a potent diatribe about self-empowerment and manifesting one’s own destiny in an industry known for being shady.

Discovering Yejide’s insightful, informative and expressive lyrics is a hip-hop head’s equivalent to unearthing rare gems.  The force that is The Night Queen harkens back to an era where being an individual, having a flow and ability to spit comprehensive bars were more important than following the hip-hop industry’s “How To” guide on building a rap brand.

And without further ado FAMERS, here is Yejide’s video for “Half,” enjoy!