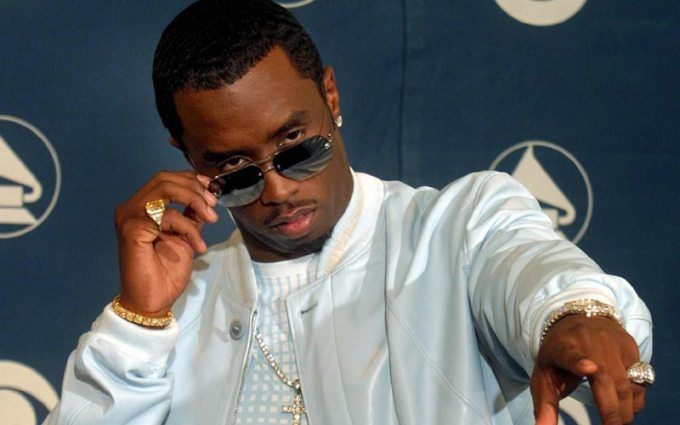 Recently I asked what realm Diddy will conquer next.  Apparently, the next stop on the Diddy expansion express is school, Sean “Diddy” Combs plans to open a school in the Big Apple to teach aspiring entrepreneurs the secrets behind his success.

The mogul told CNN, “I want to have an academy that’s known for building leaders. I feel that’s one of the things I can have an impact on.”

If anyone can teach people how to turn an endeavor into an empire, it is Diddy.  Besides being one of the most recognizable celebrities in the world, Diddy’s resume reads as the CEO of Bad Boy Records and Sean John Clothing, executive producer of MTV’s “Making The Band” and VH1’s “I Wanna Work For Diddy” and owner of Justin’s restaurant chain.  Along with these achievements and a development deal with Ciroc vodka, Diddy has kept a firm grasp on the corporate and entertainment worlds since the ‘90s all while doing so with impeccable style and panache.

Nobody does it like Diddy; this new business school will no doubt reflect the “Diddy way” of doing things.  I’m sure that “No Bitchassness” will be written in the Diddy Business School code of conduct.  I also wonder about the selection process for applicants, if Diddy will teach any courses and if there will be campus housing, but I’m getting ahead of myself.  I do have one suggestion; turn it into a television series.  If “Making The Band” and “I Wanna Work For Diddy” has shown me anything, it is that the man knows how to make entertaining reality TV, I’m sure “Diddy U” will be no different.

One thought on “Making A School”